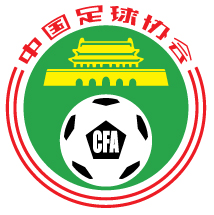 Finished third in Group B behind the United States and France. Did not advance to knockout rounds.

Finished first in Group B. Defeated host Russia 4-0 in the quarterfinals and held the United States to a scoreless draw in the semifinals. Advanced to the final in a 5-4 penalty kick shootout and took second place overall with a 0-5 loss to Korea DPR.

Finished second in Group B behind Brazil on tie-breakers. Defeated Canada 3-1 in the quarterfinals and Brazil 2-0 in their semifinal rematch. Placed second overall 0-2 loss to Germany in the final.